Testing out the camera's advanced Autofocus technology as well as other updates! 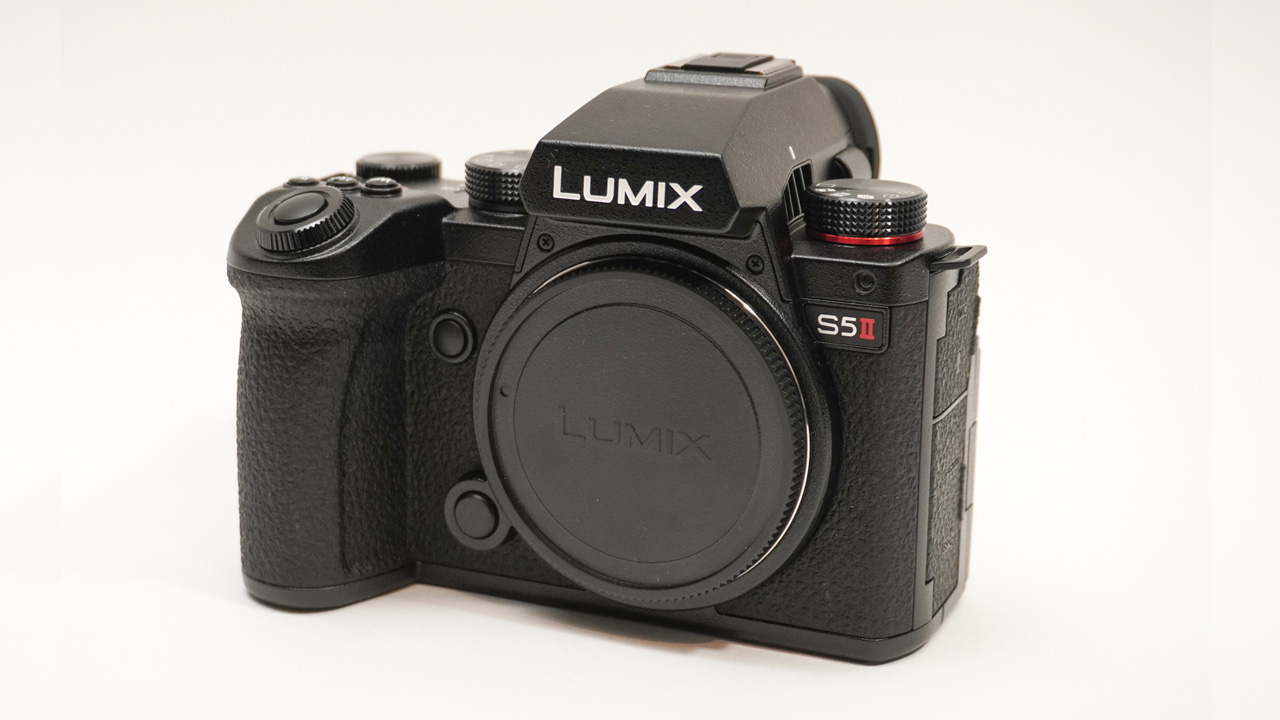 First, what is the difference between the “contrast AF method” and the “image plane phase difference AF method?” For a detailed explanation, each person will be asked to search on Google etc., but simply put, it means “whether or not the camera can determine the direction in which the focus plane is moved when performing autofocus operation.”

In the case of contrast AF, for example, when the subject or the camera moves and goes out of focus, it is not possible to determine whether the subject has moved away from or near the camera. On the other hand, with image-plane phase-difference AF, it is possible to determine whether to move the lens farther or nearer to refocus, so in terms of autofocus speed, image-plane phase-difference AF is the winner.

The author is also a LUMIX user from GH3 to GH6, but LUMIX cameras, which used the conventional contrast AF method, sometimes get lost during AF. I thought it was one of I had high hopes for the new autofocus system that combines image plane phase difference AF and contrast AF, called real-time recognition AF.

This time, I was fortunate enough to borrow the pre-release S5 II body and lens from the manufacturer, so I would like to review the changes from the previous model S5 and how much the AF performance has improved. think.

First of all, the first thing that surprised me was the small body (left: S5 II, right: GH6). When I put it side by side with the GH6 owned by me, I got the impression that the S5 II was surprisingly compact compared to the MFT GH6.

In particular, the thickness of the camera body is remarkable, and it is made compact even with the grip included.

On the other hand, the tilt-free angle mechanism used in the GH6 is not used in the S5 II, although it is not thick, and it is a vari-angle liquid crystal.

The layout of the buttons has not changed much from the previous model S5, and conventional LUMIX users will not be confused by the operation even at first glance.

The bottom has a 1/4 screw, electronic contacts for the vertical grip, and a battery slot. The battery is DMW-BLK22. No change here either.

The recording media is also the same, with two SD card slots. CFexpress was not adopted like GH6.

A welcome evolution for video production users is the adoption of full-size HDMI Type-A. The conventional machine was a so-called micro HDMI, but it has become a full-size HDMI, so you can safely output video to an external device. It is said that external RAW output will be possible with this unit through a paid update, so you can connect an external recorder and record with peace of mind even at sites where RAW recording is required.

Also, one of the appearances that has changed from the conventional machine is that the warship has large intake and exhaust ports. The recording format of the previous model was up to 4K60P, but with this model, which supports recording at 6K30P and unlimited recording at 4:2:2 10bit C4K60P, we can see that heat countermeasures are being taken firmly.

With the help of my child, I immediately tried the real-time recognition AF announced by Panasonic. Real-time recognition AF is a new-generation autofocus system that combines image-plane phase-difference AF with algorithms and know-how in contrast AF that have been cultivated over the years. (Video in Japanese)

First, I asked my 6-year-old daughter to walk back and forth to check the accuracy of human recognition and AF. For the lens, I shoot at the 70-200/2.8 telephoto end and wide open (200mm/F2.8) so that the depth of field is as shallow as possible. The AF tracking speed and sensitivity are set to default settings.

As you can see, even when viewed from behind, the camera can reliably recognize and follow people. In addition, eye detection also works in face recognition, realizing accurate AF. There is no such thing as “the person is recognized but the focus is not on”, which was common with LUMIX so far, and it follows with high accuracy.

Next, in order to check whether it can handle fast movements, I asked her to ride on the kickboard that Santa Claus brought the other day on Christmas. It can be seen that human recognition and focus tracking can be performed without any problems here as well.

At the end, we checked whether the camera would lose focus by moving in/out of the frame and moving freely on the spot. Here too, you can see that the autofocus is working without any hesitation.

When it comes to LUMIX cameras, many people think of beautiful rendering, but if you are a genuine LUMIX user, you probably know that the image stabilization is also well-received. With the S5 II this time, it is possible to correct camera shake up to about 200% compared to the conventional model S5. The image above is actually using the AF and image stabilization functions that have evolved with the 24-70mm.

I don’t really care, I just run after my daughter while holding it in my hand.

This time, the impression that I was allowed to test the new product S5 II ahead of time is this “evolution beyond” normal evolution “. I had heard many rumors that Panasonic was developing a camera equipped with on-chip phase-difference AF, but it must have been difficult to achieve this level of quality overnight.

In addition to the generally considered “normal evolution” such as full size HDMI and support for 6K video while maintaining size, weight, button layout, etc., a newly developed autofocus system and image stabilization function are installed. I even remembered the feeling that this machine is touching the “future camera” several generations ahead.

The actual machine that I was able to borrow this time has firmware under development, so there is a possibility that the depiction performance and AF accuracy will be improved at the time of release. It is said that there will be more opportunities to try out this camera at LUMIX BASE TOKYO, and at various events in the future.

Born in 1984. Part-time video creator working as a design engineer at a commercial audio equipment manufacturer. Utilizing the knowledge of sound and networks that he has cultivated over many years as an engineer, he is also active as a technical director and sound staff at the B2B live distribution site, where demand has increased rapidly. Recently, he has been posting videos of equipment reviews and distribution techniques on YouTube.