Blackmagic Design Case Study: For the Short Series “From DC, I Love You” 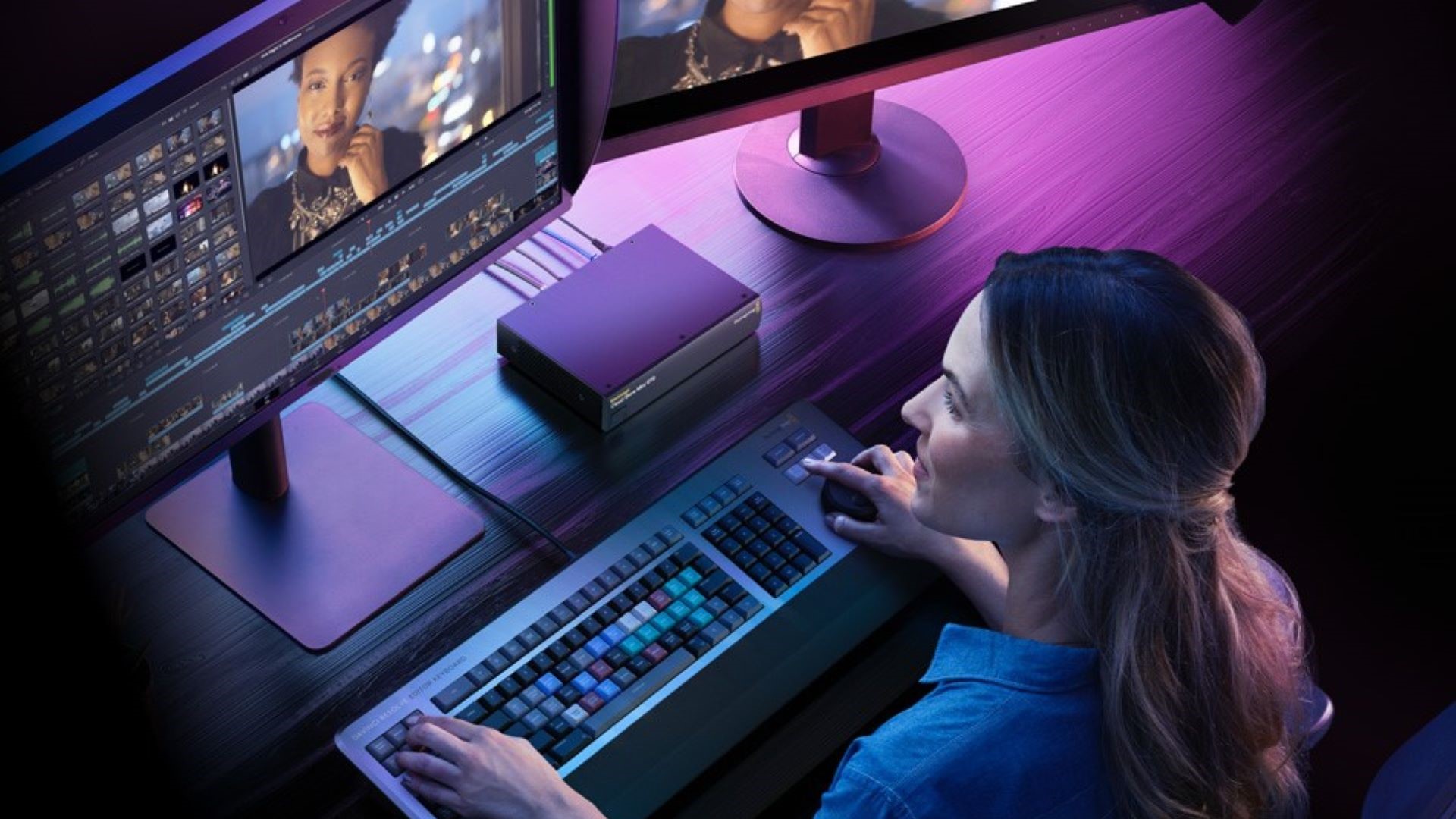 According to Blackmagic Design, DaVinci Resolve Studio editing, grading, VFX and audio production software was used in post-production for the short film series From DC, I Love You.

With Blackmagic Cloud and Blackmagic Cloud Store Mini networked storage workflows, C&I Studios’ post production departments on both the East and West Coasts of the United States were able to collaborate seamlessly in real time.

A short film series by C&I Films, a subsidiary of C&I Studios, “To the Cities that I Love” is about people’s romantic relationships and how they end. Editing, color grading, and sound mixing of the latest installment in the series, From DC, I Love You, was done in Los Angeles, with media management done in New York City. Using Blackmagic Cloud, C&I Studios used DaVinci Resolve Project Server to host its project library, allowing staff working in remote offices to instantly collaborate on the same timeline. .

Prior to making the film, several projects I worked on involved creating multiple proxies for large files. The Blackmagic Proxy Generator is fast and can handle RAW files so the project went smoothly.

Blackmagic Cloud Store Minis installed in each of the Los Angeles and New York City offices kept the film’s media synced and shared throughout post-production.

Mr. Miller: This was very important. Since the network speed was already 10G, being able to transfer directly from the server to the Cloud Store Mini created a smooth process in the workflow. Since the DaVinci Resolve project files were in the cloud, we were able to work on the same project at the same time. Another crew could work on color while others were editing, improving overall post-production speed and efficiency.

Now you can work on the same project at the same time with people from all over the world. Previously, everything had to be on the network in the same building. Alternatively, I had to send it by email. Now everyone in the world can work on one project. As an international company, this is a vital feature.

What I love most about Blackmagic is that they are always looking ahead and embracing new technology. As C&I Studios is constantly evolving and moving forward, it is important to have the support of other companies who are equally forward-looking and striving to deliver the best possible product. I am pleased to