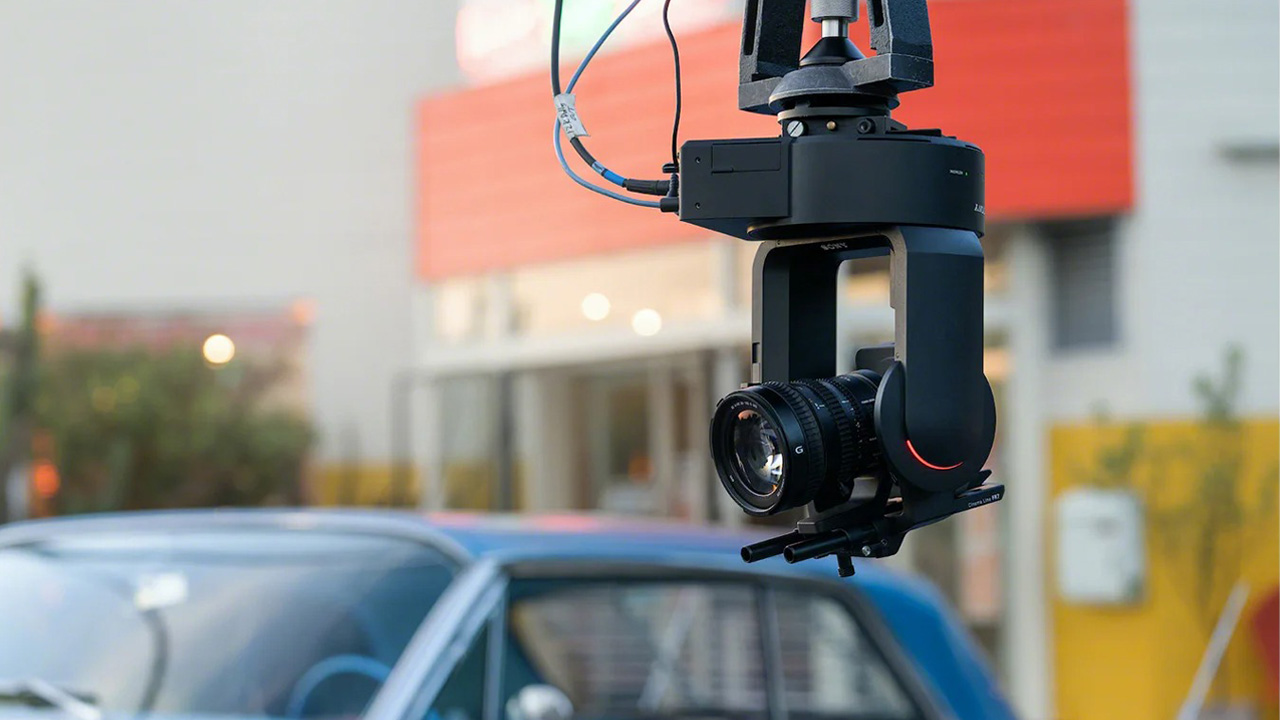 Sony’s new PTZ function “FR7” cinematic camera has been added to the list of Netflix certified cameras. Unlike other PTZ cameras, the FR7 is a cinema camera with a full-frame image sensor, 15 stops of dynamic range, interchangeable lenses, and built-in Pan/Tilt/Zoom (PTZ) capabilities.

The FR7 enables versatile remote control and cinematic features and has already been tested with VENICE and VENICE 2, as well as in various high end productions including projects with The Weeknd, Lady Gaga, Elton John, Kendrick Lamar and Rock & Roll Hall of Fame. It is a proven cinematic and television capable camera.

The FR7 is the 12th Sony camera to be approved as a primary camera for a Netflix production.

PRONEWS AWARD / Vol. 00 : What was seen when the world restarted? Looking back on the video industry in 2022