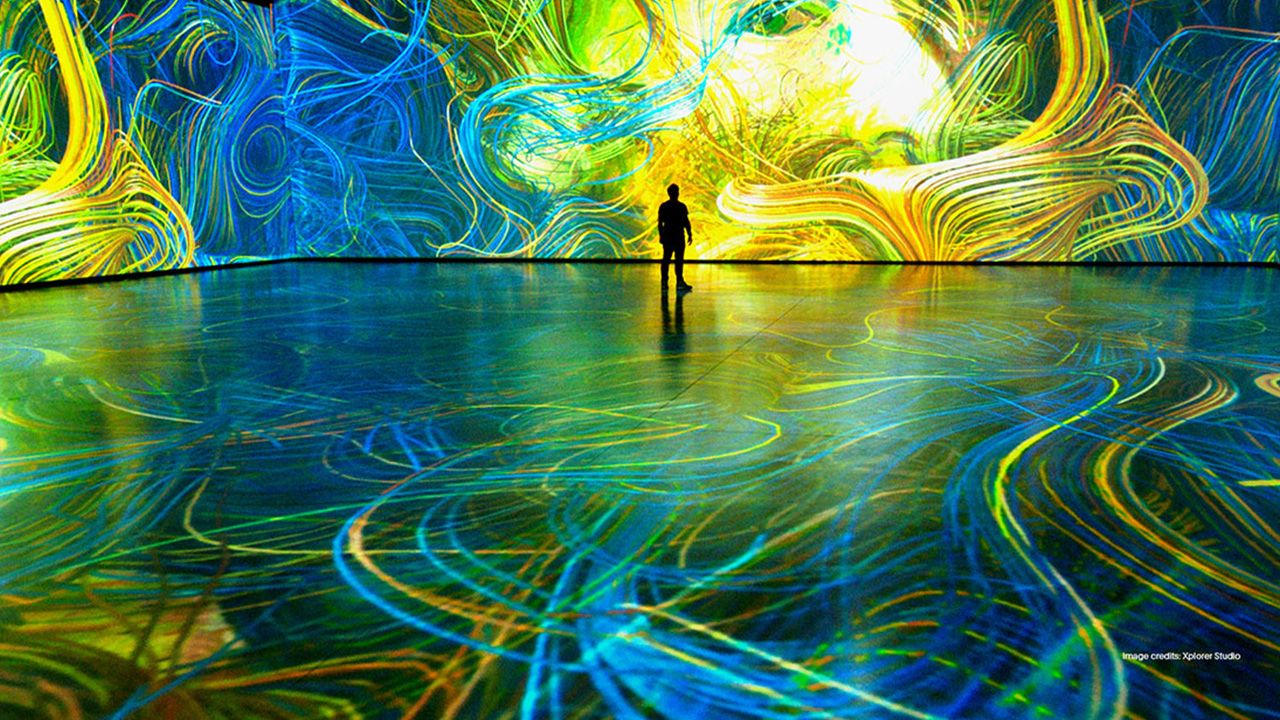 Disguise has released the latest version “r23” of its core software “Designer”. It is said that usability has been improved by installing new functions such as “Live Action Volume”.

The latest version can be downloaded from the company’s website . Licenses can be obtained free of charge from disguise Cloud.

New features and improvements are listed below.

A new feature, Live Action Volume workflow, allows you to define an xR stage “area” that includes live-action performers and props, and cover the outside with set extensions.

Equipped with new functions that enhance operability and flexibility

It also has new features that make it easier for users to visualize. Also, there was an added a visibility setting to the virtual camera object, and made it possible to show the filmstrip of the clip in the keyframe editor.

Additionally, new features such as the ability to render 3D content from spherical mapping, and the addition of non-SMPTE timecode at any framerate increases flexibility and efficiency. It also improves xR performance when set extensions fade out and now notifies the user if the VFC firmware is new or mismatched.